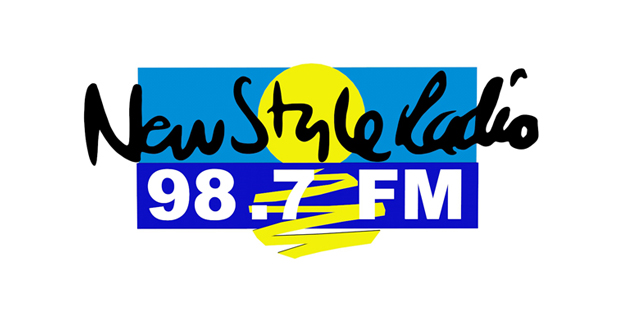 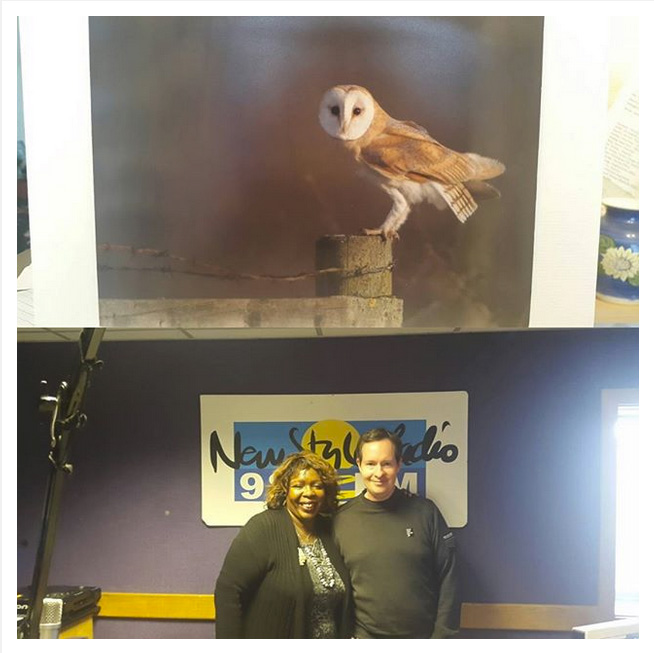 Pete has taken part in his first live radio interview with local station New Style Radio. Based in Birmingham, the station actively promotes ventures from Birmingham-based companies and individuals, and hence was interested to find out more about Pete and his wildlife photography.

The interview went out live at 12:30pm on Wednesday 10th January, and was also recorded as a video clip by one of the studio team. This clip can be viewed on Pete's Facebook page.

Various subjects cropped up during the 15 minute piece, such as Pete's interest in wildlife, the workshops he runs in both Worcestershire (little owls) and in Scotland, plus his views on twitchers, photography in general and even egg collecting!

Pete presented the presenter (and her team) with a complimentary mounted print of a barn owl, taken on the border between Birmingham and Worcestershire, by way of a thank you for the invite and promotion.