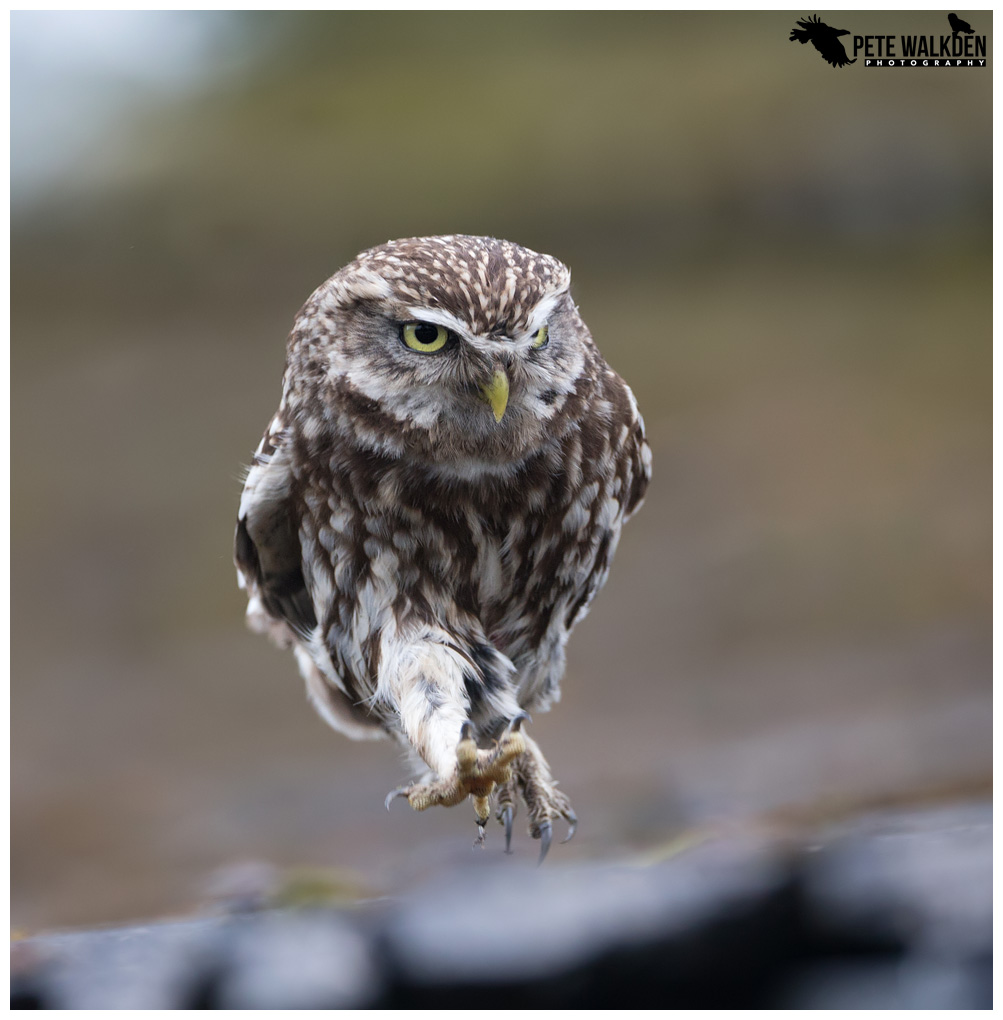 This past week I have been visiting the little owl site to try to ascertain if they have a nest, and as such, if the workshops many of you have expressed an interest in, will be going ahead.

As is often the way with wildlife though, the owls are keeping their cards close to their chests, and not giving me too many obvious signs to look at!

The image above was taken during a visit, when I saw both adults perched in the oak trees, and after feeding itself, one took a couple of the worms back into the nesting area, which gives me some hope at least.

There is another concern for me though, and that is the farmer. He's been great with my project since the start, but he's taken on a lot more land lately, and I think is feeling pressured to be able to feed his livestock, and as such, may need the space I use, for bales of silage. I can only ask him to leave room for me, but I have to respect that it's his farm, and his decision.

I might be worrying about nothing - and I will endeavour to make something work whatever happens. I just prefer to be upfront with everyone interested, so they're aware of the latest news, and why I seem to be procrastinating with getting the workshops open.

If all does go according to (my) plan, then I would hope to be able to open the books from 24th July onwards. Fingers and talons crossed!