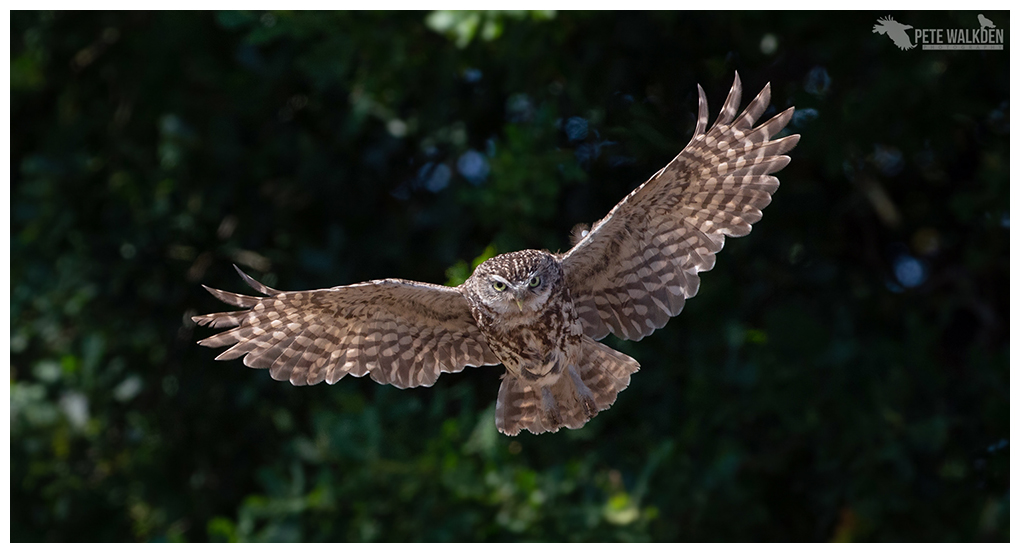 Due to the CV19 pandemic, my plans for the summer have had to be postponed for twelve months, which is hard to stomach when most of June and July should have been spent working on Mull.

Confined to the Midlands for much of June, I was relieved when the lockdown was eased and allowed me to visit the farm again, to watch for the little owls.

Much like the first year that I watched the family, I will hopefully be able to see the development of the nest from the adults taking in food, to the nestlings branching, out of the barn, and into the oak trees.

Unlike the first year though, I have been paying more attention. I think that initial year, I was so happy to be seeing the owls and taking their photos, that I missed some of the details. I had since, for years, assumed it was the male that I was watching most days.

This year, something caught my attention, and that was a patch of feathers around the belly of the owl. It was surrounding a brood patch, which is an area of skin that is exposed for a few weeks by the female owl as she broods the young. The skin is enriched with blood vessels, so she can pass on some of her body heat to the nestlings.

Clearly the owl I was watching was the female. Live and learn!

Having established the gender of the star of the show, I was again keen to try to get some flight shots, only without having to park across the track from the barn. Impossible most years because of vegetation.

Parking at a slight angle to the barn, I used a technique we have used for the jumping squirrels over the years, with a preset focus, and a burst of shots as the owl flies. The difficulty comes from her not flying along the same path each time, so the number of shots showing a wing tip, or a tail only was ridiculously high, but with digital media, it doesn't cost anything.

Eventually I got a feel for it, and could work out a rough line of flight, and then I started to get some results.

One of the surprising things about little owls is the size of their wings, something shown clearly on this flight shot.

I'm crossing fingers and breaking toes to do so too, that the owlet(s) branch, and that I can salvage something from the summer months, to scrape a living from.

The little owl workshops are open now, so please feel free to book using a form, or drop me a message or email.