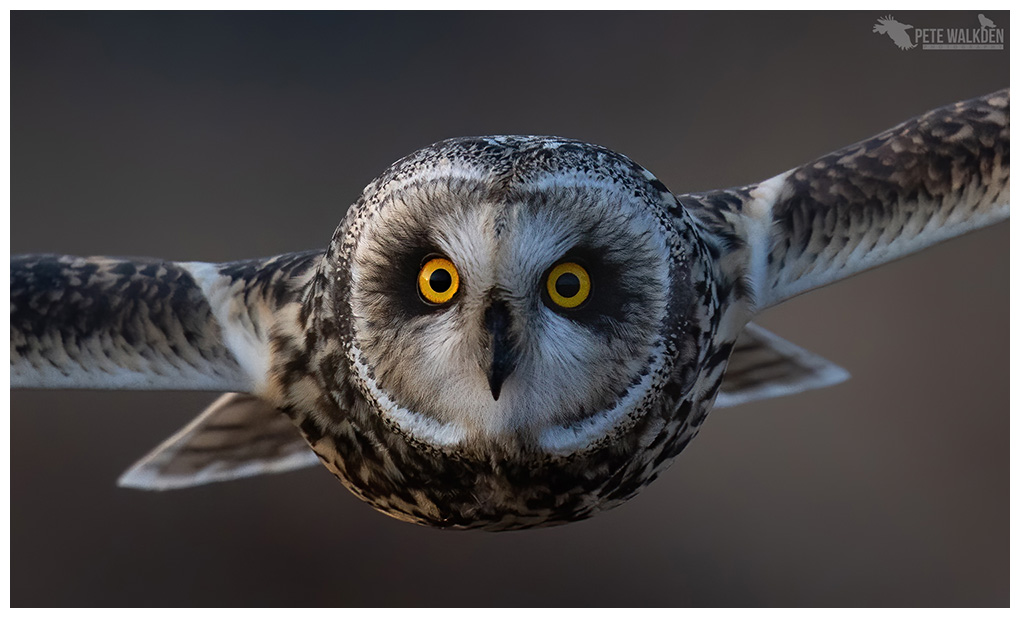 March is a funny month on Mull, in that it sees the clocks change as the days increase rapidly in length, and as such can appear appealing for otter workshops, but it also sees a period of time known here as "Frogging Fortnight" where the frogs spawn, and the otters, who aren't daft, feast on them in freshwater pools on the hills and in woods, and hence don't need to visit the lochs in search of a meal.

As such, otter workshops were a challenge during March, and didn't yield the sort of encounters I would normally hope to achieve. Perhaps something I'll consider next year for making alternative bookings.

While the otters were fine dining on frogs' legs, something else had attracted my attention. Raptors. In particular hen harriers which were performing their stunning sky-dances over areas of Mull. I found one spot that seemed to be yielding good results, and decided to put in some real time there. Hen harriers have always been difficult to photograph reliably (I suspect this is still the case!) but with time on my hands and considerable patience, I began to see some reward for sitting in dead bracken for hours.

Why then, you might ask, is the shot of the month not a hen harrier? Well, on one of the all-dayers spent watching the harriers, I spotted a different bird quartering the hills; a short-eared owl. It perched up on a fence post some way off, but as it was so quiet that day, I "squeaked" it. This is a trick used occasionally by photographers to attract an owl's attention, and honestly, it rarely works. Basically you make a squeaking sound by sucking in air through tight, moist, puckered lips.

Initially it didn't even look in my direction, so I glanced elsewhere in case one of the harriers was flying nearby. Then I looked back and realised the owl wasn't perched on the post anymore. Where was it?

Flying directly at me. Low to the ground, coming in fast.

Thank goodness the Canon R5 is both silent and able to lock on quickly, and I managed a short series of images as the owl virtually flew down my lens, before it changed direction and went over my head!

As much as I love hen harriers, my favourite bird is the short-eared owl, and to have such an amazing encounter, and come away with some great images means it takes the honour for this month.