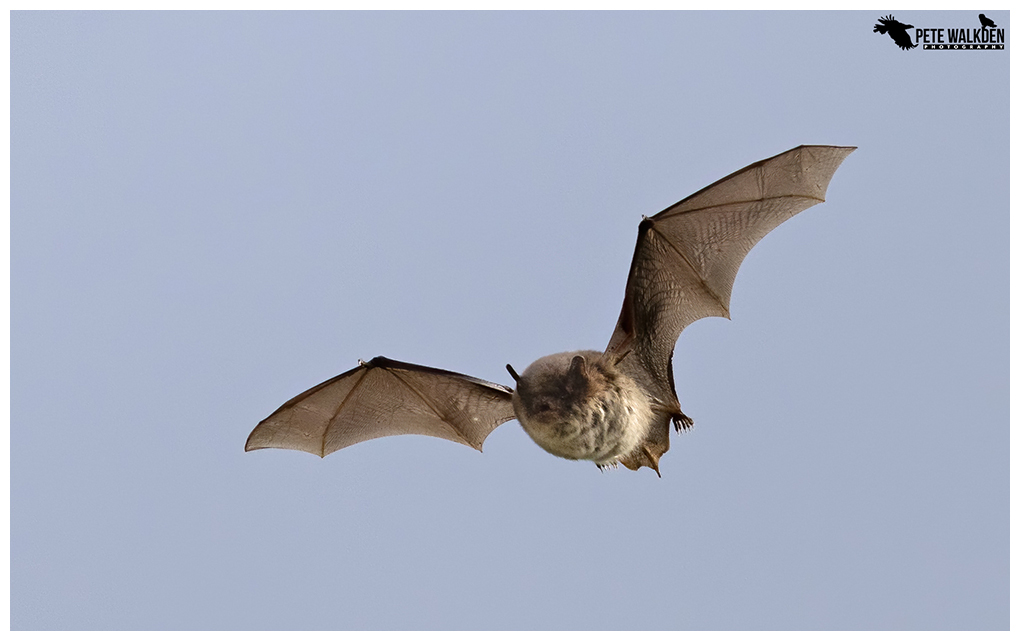 I love April as a month. It sees the beginning of signs of spring here on Mull and is when my Birthday falls, and that of my late father's too, on consecutive days.

We used to spend this time over on the east coast, in North Norfolk and as well as seeing the usual species on offer over there, Norfolk would often throw up a surprise for the week, and Mull managed to do the same this year...

My friend Kate (Wildlife Kate to viewers of BBC's Springwatch) was staying for a week, and we were returning home after a day out when we both spotted something hovering close to the car... a Daubenton's bat! And out in the daylight.

Parking up quickly, we scuttled back to where we'd seen it, and sure enough, it was still flying around the area beside the road. Thankfully I had my RF 100-500mm lens on the camera, so was able to point and shoot immediately, and the eye-tracking software picked the bat up in flight.

We watched it try to settle on a tree a couple of times, fly low over the river and scoop up prey, and then saw it vanish under the bridge, never to be seen by us again.

Such an unusual sight and image meant it simply had to be this month's choice.